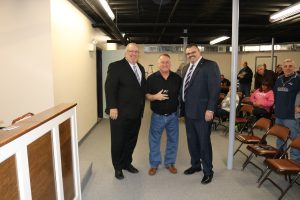 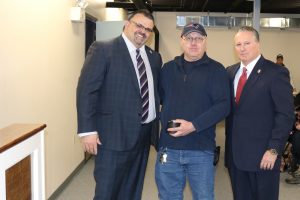 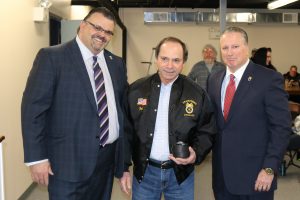 
Data and other charges may apply, check with your carrier.