On, October 20, 2015, Secretary/Treasurer and Principal Officer Dave Laughton attended a meeting before the Manchester Board of Mayor and Aldermen in support of our members. The Manchester Principals and Assistant Principals made a presentation concerning the resumption of the Joint Committee consisting of Aldermen, School Committee Members and representatives of the Teamster Principals.  Upon Dave Laughton’s arrival he was recognized and acknowledged by At-Large Alderman Daniel P. O’Neil. The issue of Alternative learning programs and environments was also discussed. The Teamsters support the Manchester Principals and Assistant Principals in their quest to provide a safe learning environment along with the core principle of a Free Appropriate Public Education to all of Manchester’s student population.

On August 19, 2015, Business Agent Jeff Padellaro, Attorney Bill Cahill, CO Frank Logan and CO Glenn Bergeron (NCF) toured the Concord facility. Bargaining Unit Members were advised of the status of the state budget and the efforts by the Teamsters to fund the Collective Bargaining Agreement (CBA). An issue was raised that the Interim Warden was attempting to see what Full- Time Positions could be eliminated from the  facility. The membership was informed that this issue would be addressed immediately with the Commissioner’s Office. It has been, and continues to be, the position of Local 633 to increase the staffing levels as supported and recommended by the Performance Audit issued in November 2012. In fact, this study was used in bargaining to ensure that the new overtime rules in effect for other Unions  will not negatively impact our members until overtime hours are reduced and staffing are increased significantly in Concord. The new CBA has specific benchmarks which must be met and maintained in order for the state to make any changes to, when and if, unscheduled sick time affects overtime with regard to accruing time worked.  As always, we greatly appreciate the input from the members during these visits and several members identified issues that would be addressed with the Department. The Polo shirts looked very professional by those who chose to purchase them and we thank the LMC Committee members who championed the issue along with Business Agent Jeff Padellaro. 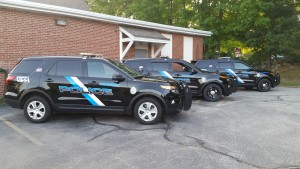 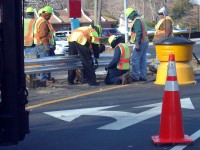 Teamsters Local 633 is proud to represent the men and women who serve the public every day. Our members are remarkable citizens who maintain the roadways, oversee water treatment facilities, answer 911 calls, provide essential services for our police departments, or work in our schools as custodians, directors, coordinators, principals and assistant principals. These men and women are responsible for the quiet, professional delivery of services that are essential to the successful operation of the governmental services we all rely on. Without their dedication and professionalism, our lives would be profoundly different. 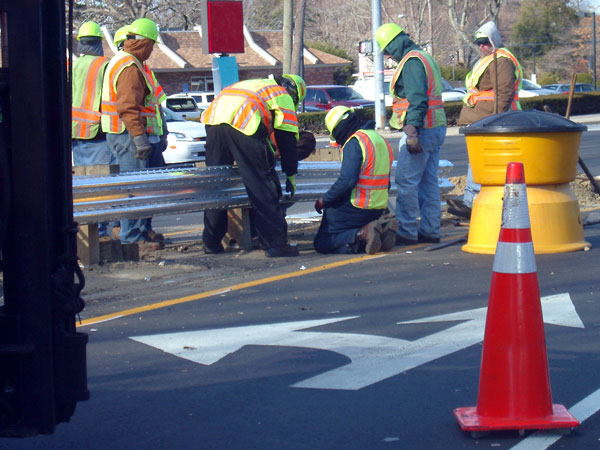