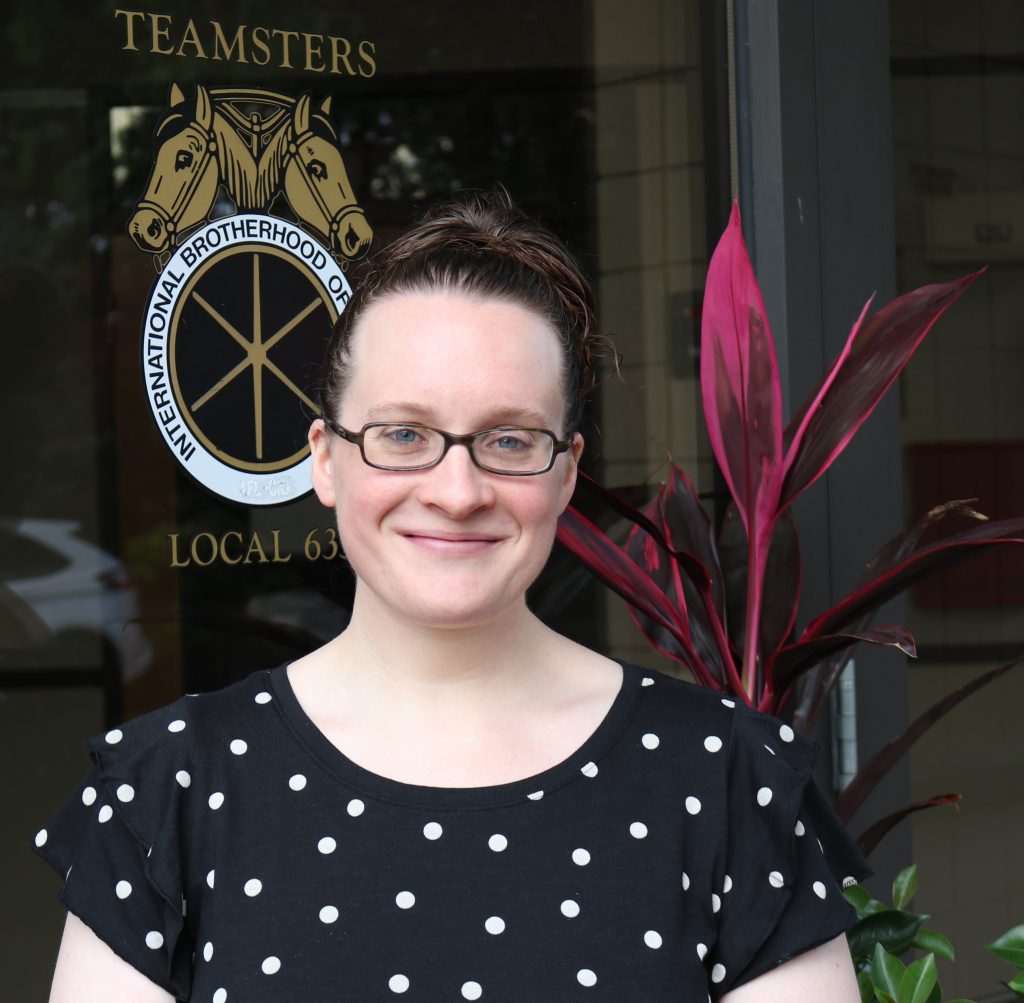 Alyssa has been a Correctional Officer at the Cheshire County Department of Corrections since 2011. The Teamsters organized the facility in 2016 and Alyssa became a Teamster. In 2018, she stepped up and became a shop Steward in addition to serving on the Contract Negotiating Committee. Officer Alyssa became a Trustee for Local 633 in 2020.