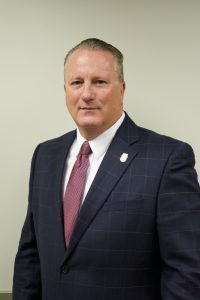 Kevin has been a Teamster since October 1983.

Kevin P. Foley has held the following positions in his 34-year Teamster career:

Kevin is a volunteer, and is involved in fundraising, for New Hampshire Special Olympics and Camp Allen in Bedford, New Hampshire.