Principal Officer Jeff Padellaro and the Executive Board are pleased to announce the recipients of the 2018 Scholarship Awards granted by Teamsters Local 633. “This is truly demonstrative of Teamsters helping Teamsters,” Jeff stated. The awardees were notified by mail on July 17, 2018, of their scholarship consisting of $1,000. Jeff commented, “In an age of skyrocketing costs associated with Teamsters’ children attending institutions of higher learning, every little bit helps. We wish these scholars and future leaders much success in their academic career.” 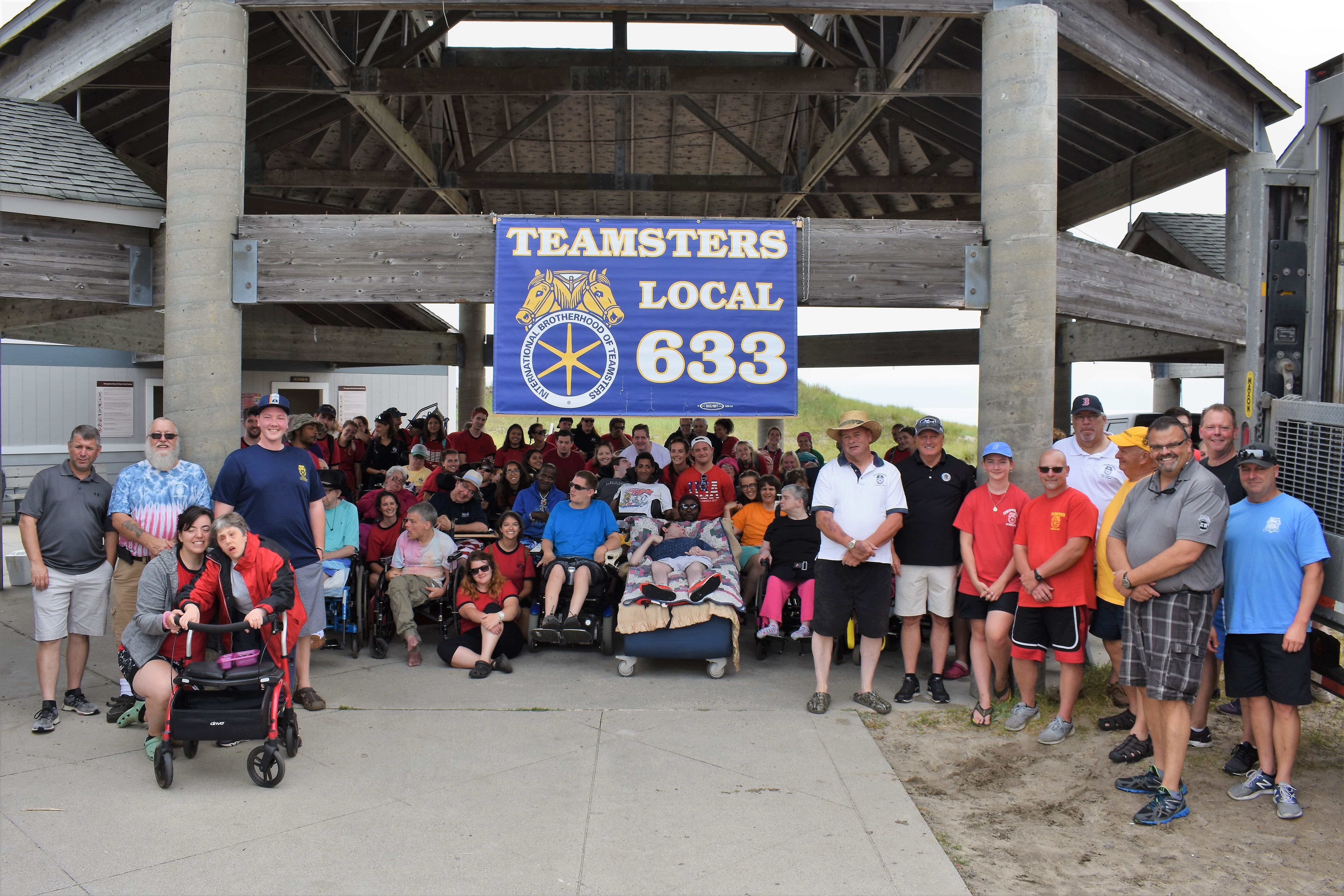 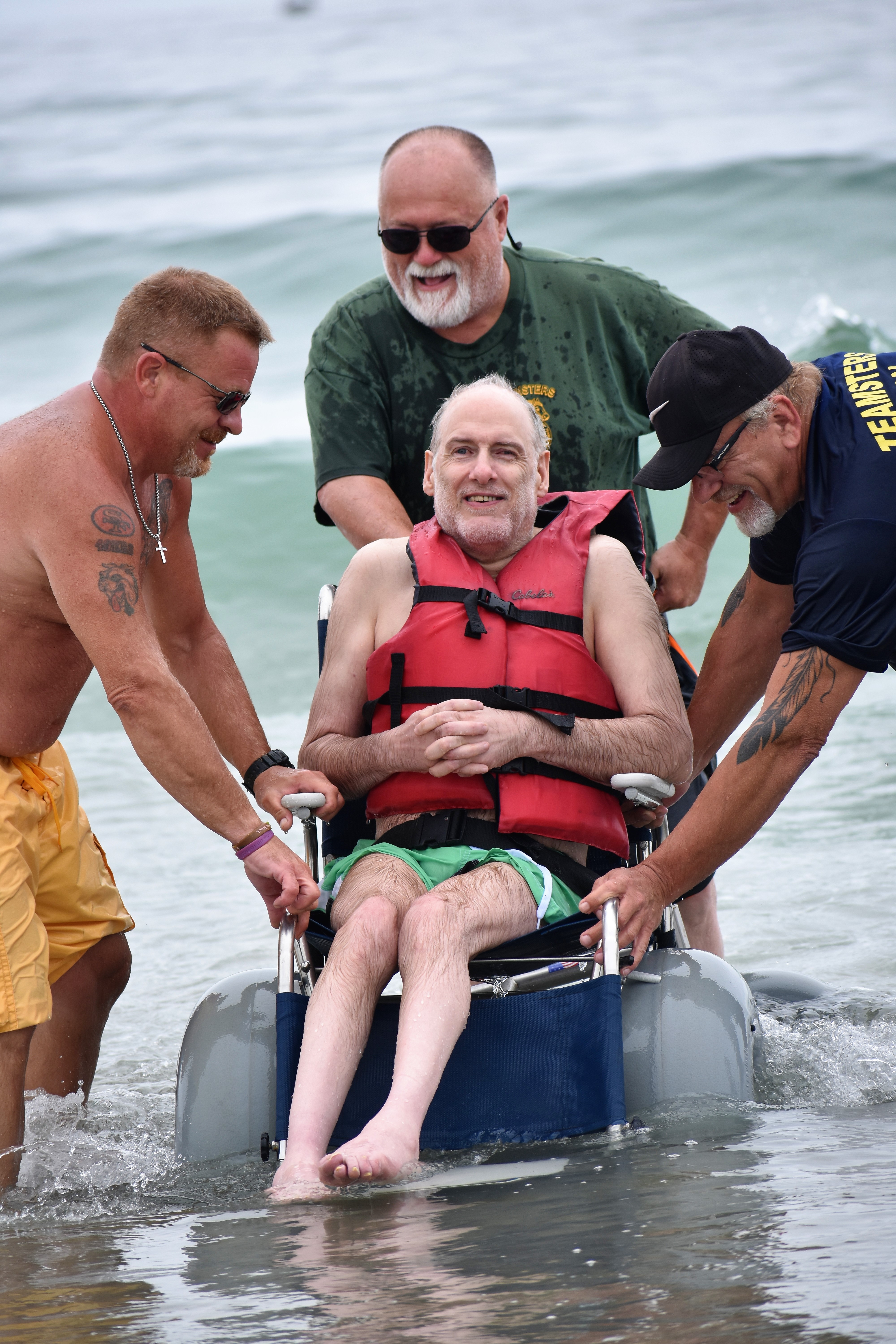 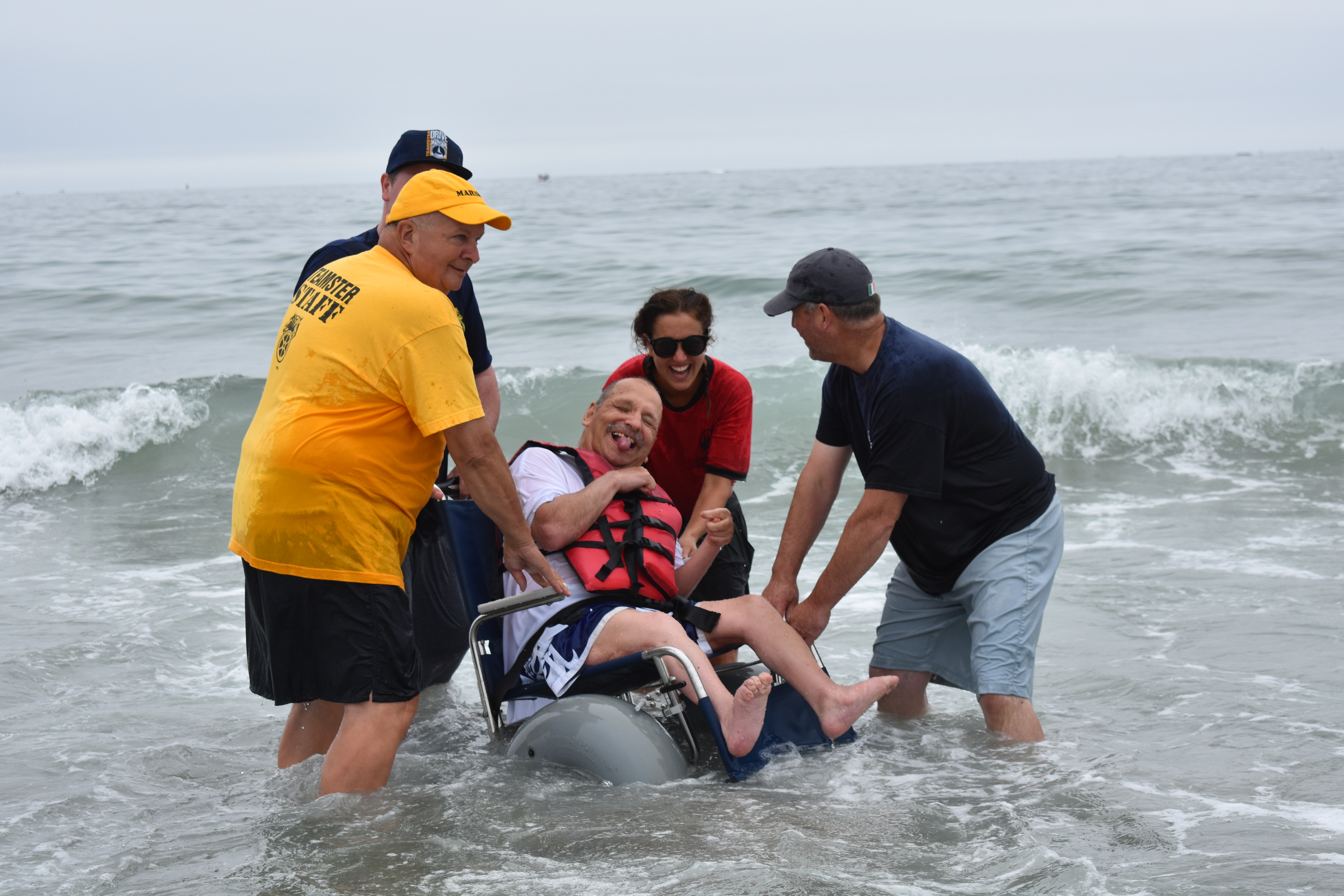 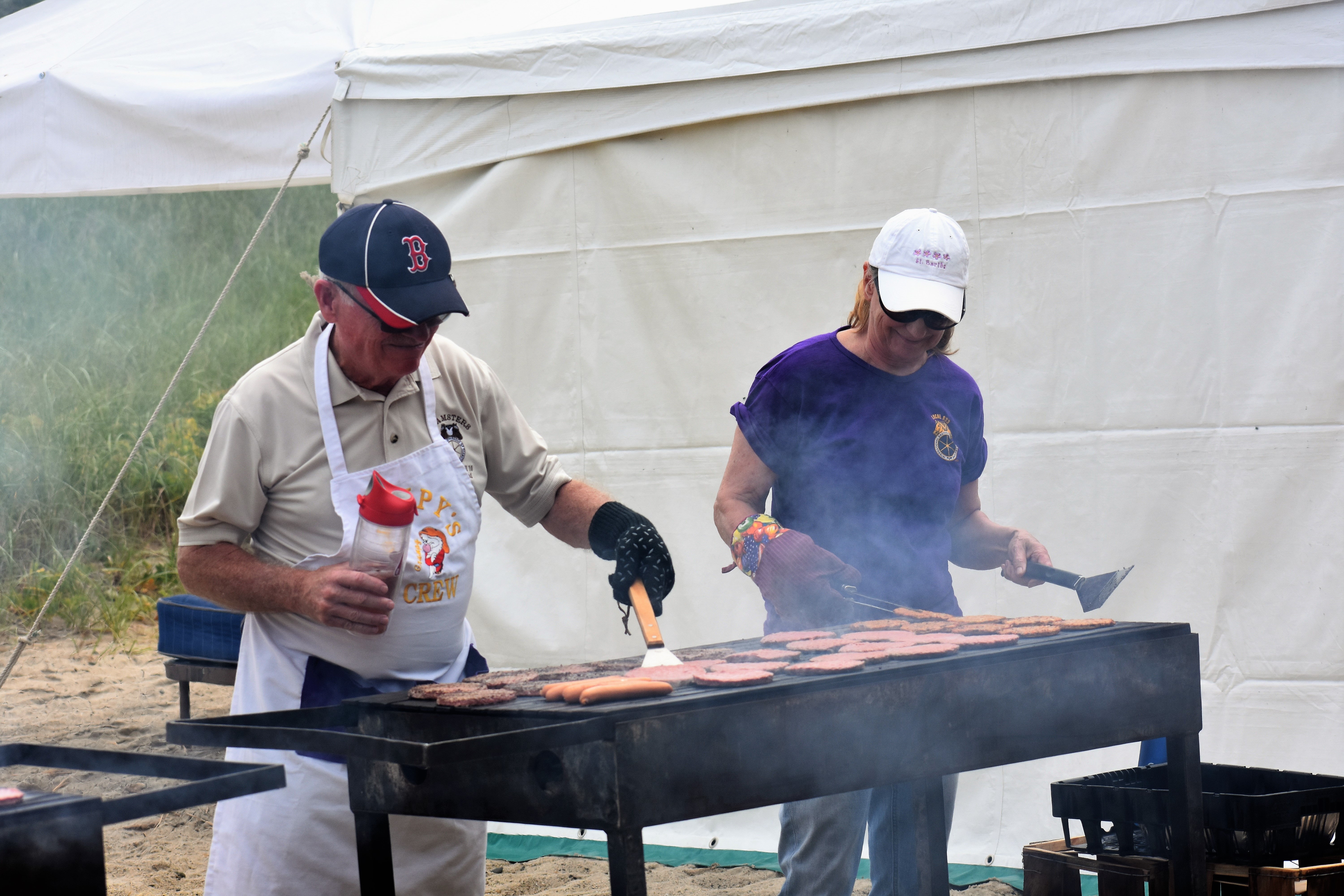 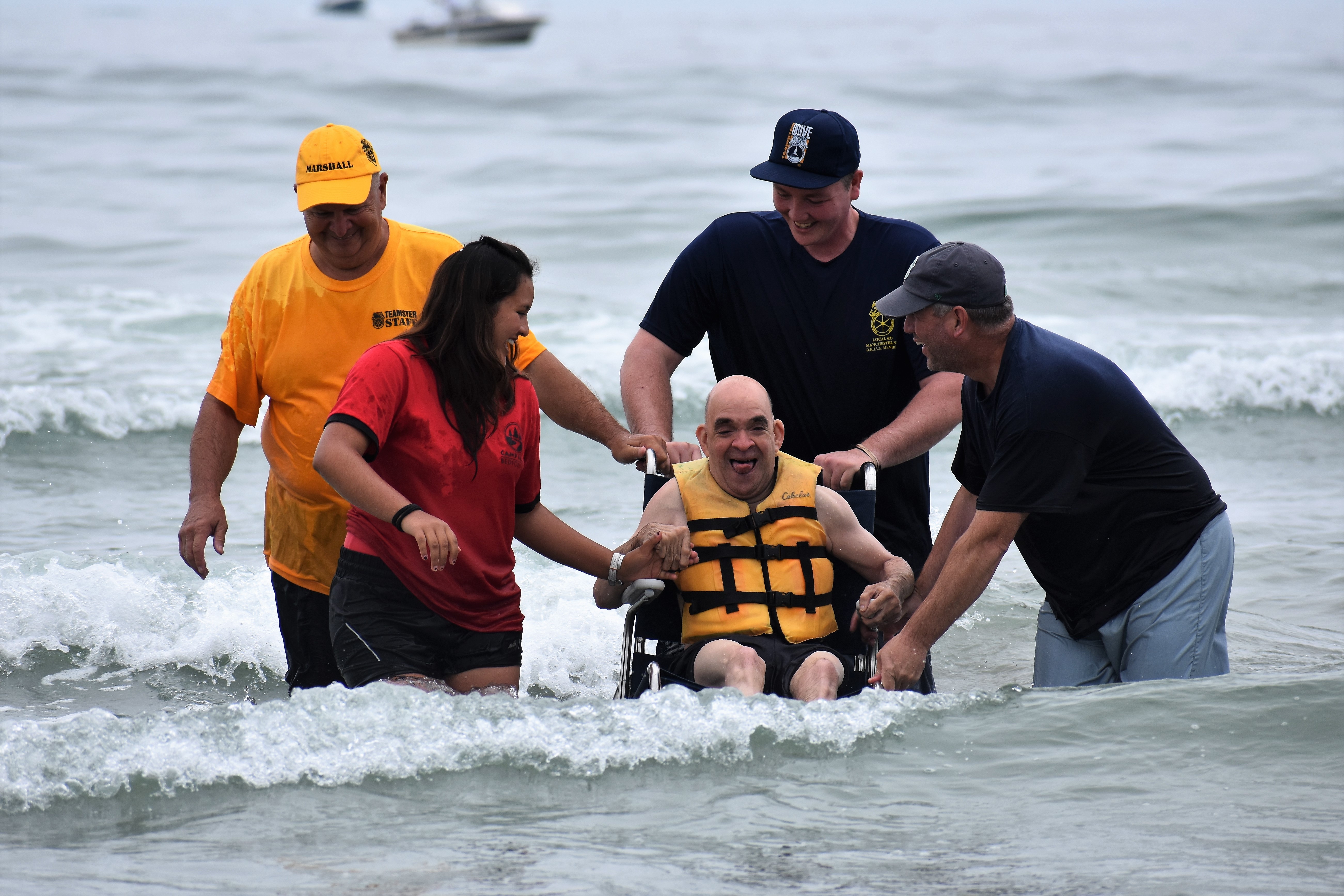 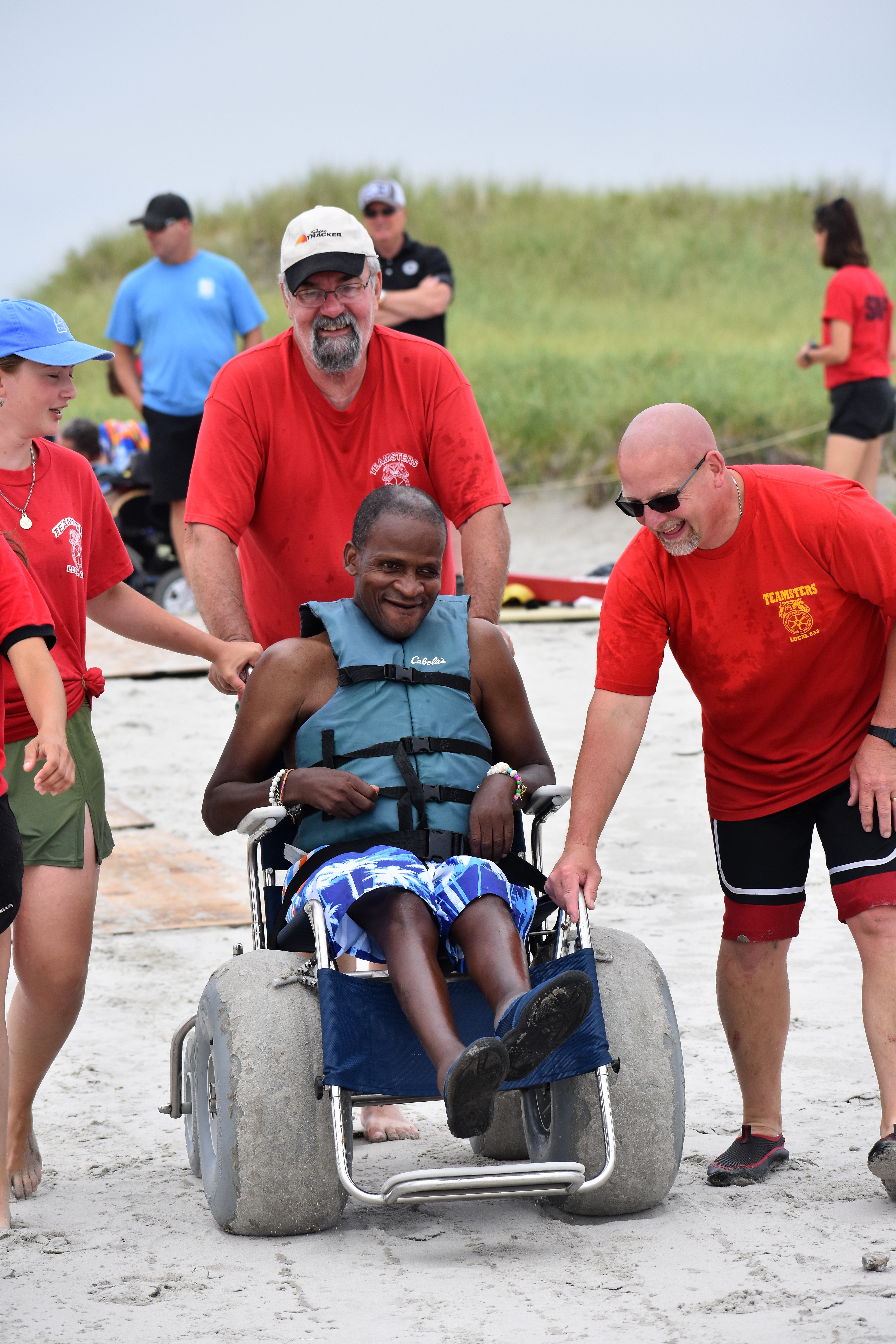 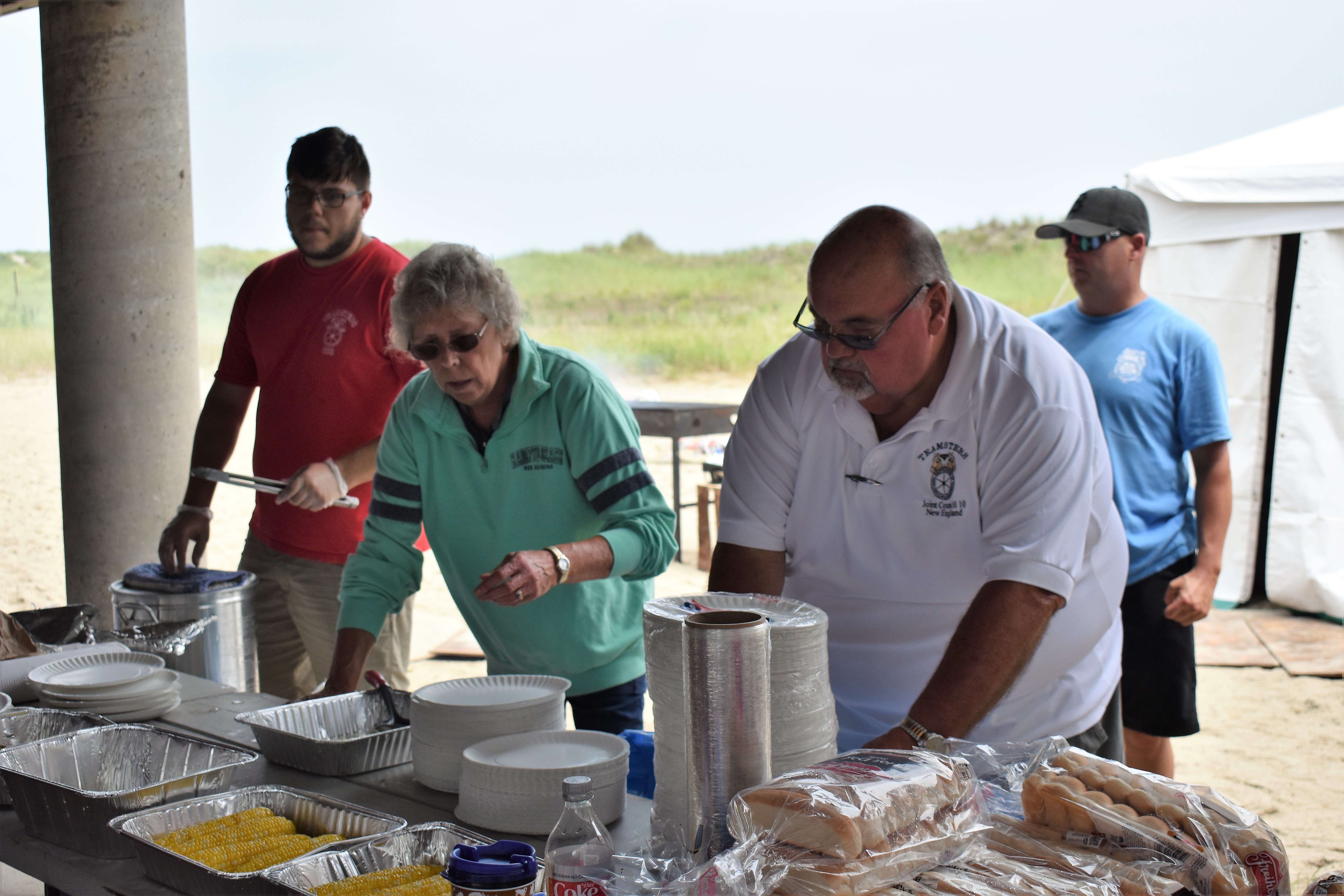 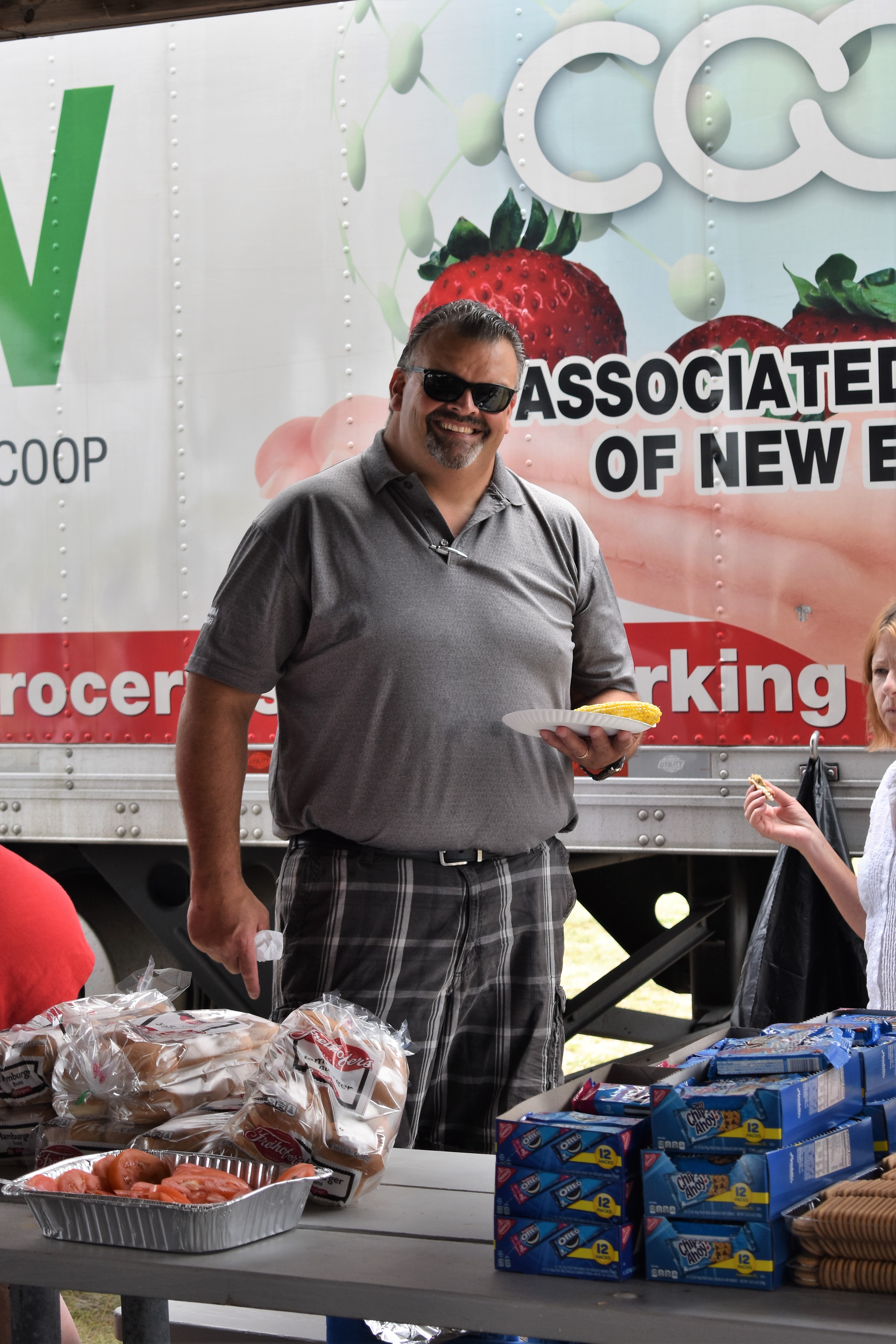 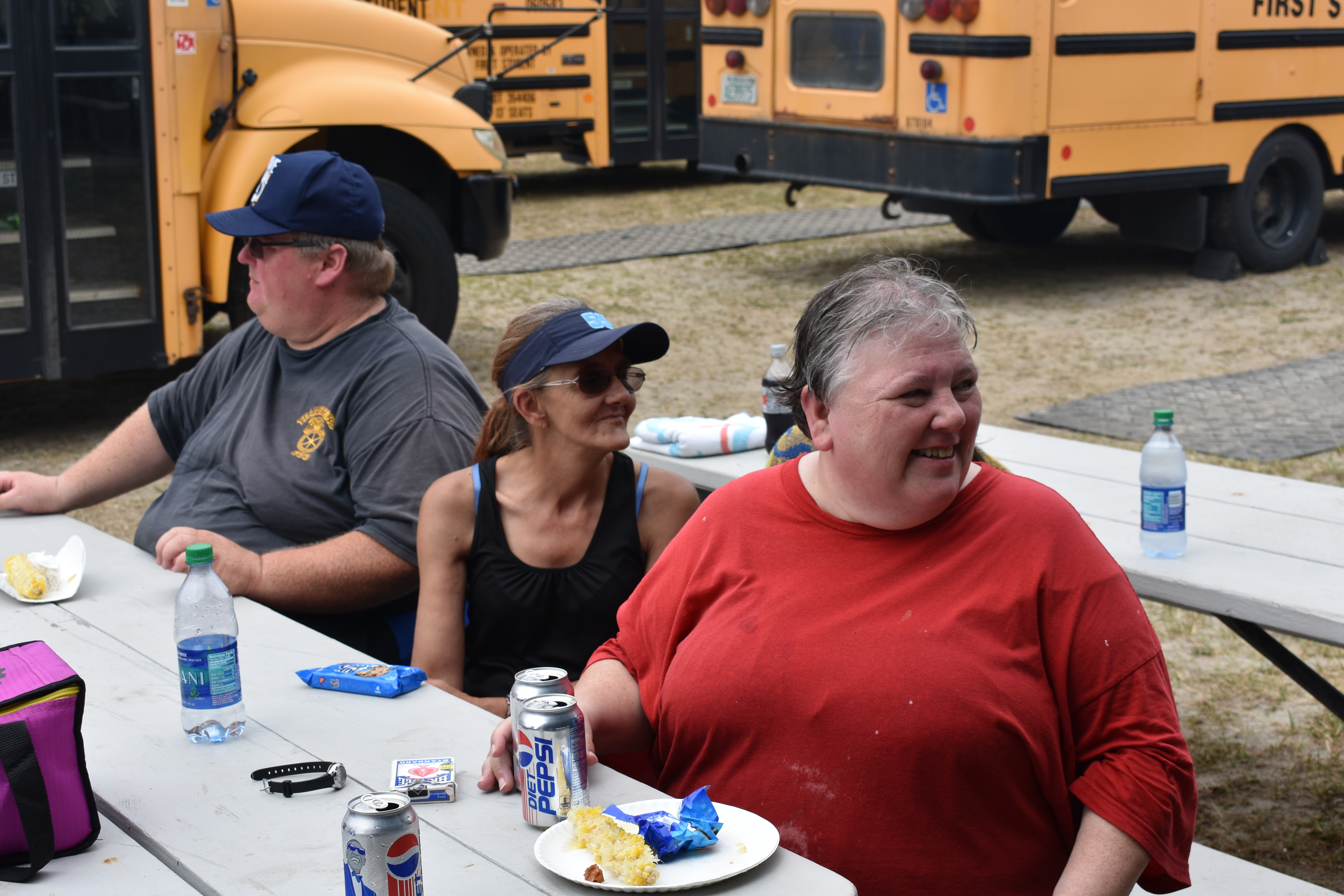