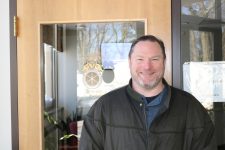 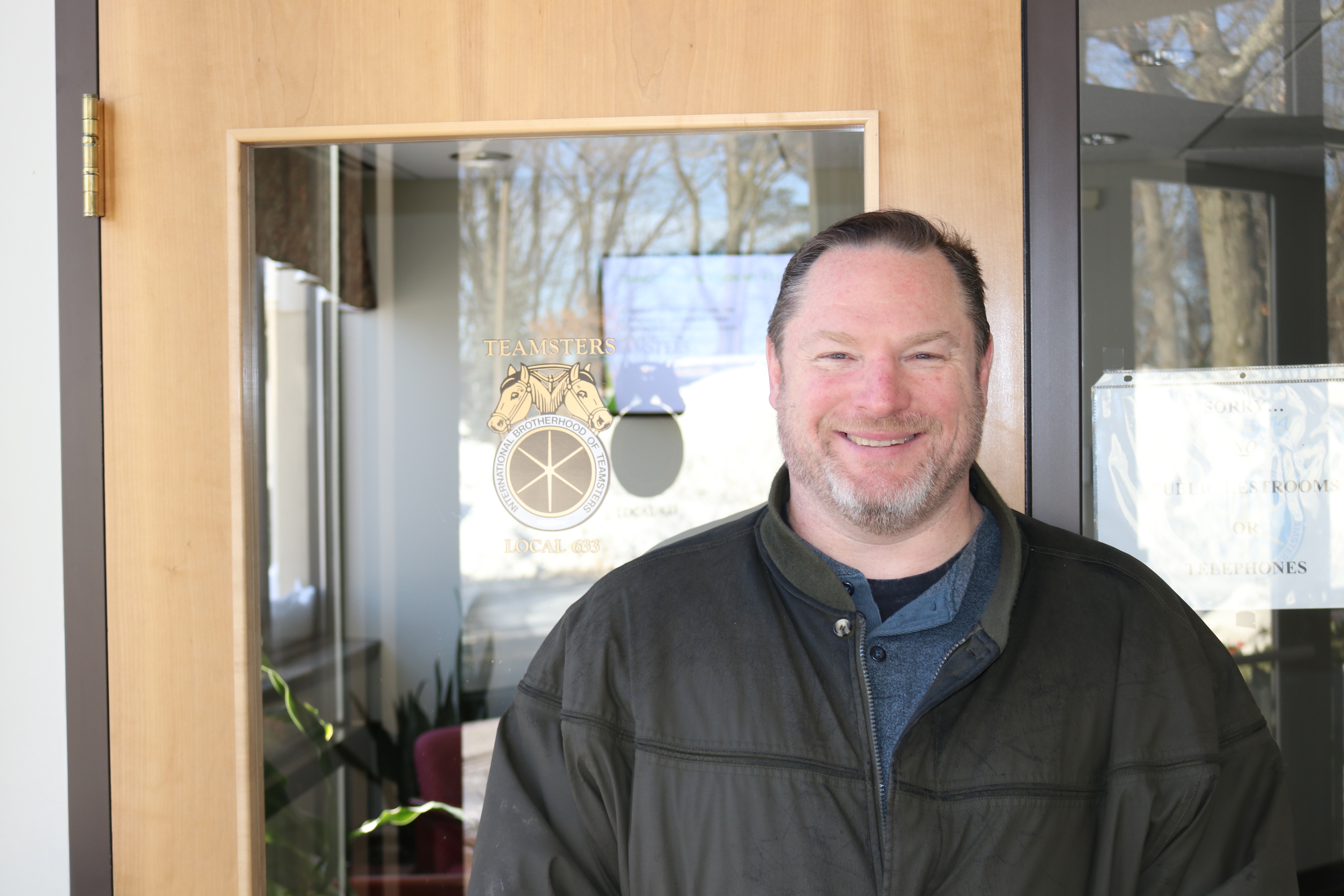 Principal Officer Jeffrey Padellaro created this section to profile our members in more depth so that our brothers and sisters have a better appreciation for members working in careers with which they may not be familiar.

Frank Logan is currently assigned to the Concord Prison for Men’s Secure Psychiatric Unit (SPU). A 49-year-old Army Veteran, Frank has worked for the Department of Correction since 1999. He recalled the hiring process as slow and that new Correctional Officers were assigned to one of three locations prior to attending the academy. Frank described a situation where the new officers would be introduced to the new environment with little training. The assignments for the Correctional Officers in Training (COT) included a post in the Chapel, a post in the old weight room located near Box 1, and the visiting room.

“The visiting room was a difficult assignment for a COT as the inmates had the ability to meet with visitors and potentially introduce contraband,” Frank said. In addition, to bring attention to the status of the COT, they were required to wear a cover with the word “TRAINEE” emblazoned on it.

Frank described attending the Academy located in the Berlin facility administrative house. Three COTs were housed at the building for the duration of his training. The Admin building was described as an old farmhouse.

Frank recalls the introduction of cameras within the facility and described the apprehension felt by many of the experienced officers. Frank believes the stationary and hand-held cameras have generally been a good addition to the security infrastructure of the facility. Other improvements over the years have included the upgrading of radios and the introduction of Tasers within the department. Frank stated he would like the Tasers distributed to any officer who requests them.

Over the years, Frank has worked at every post within the facility except the Main Control Post. During his career he has been assaulted seven times, one of which was extremely serious, resulting in time off from work and the criminal prosecution of the inmate. The inmate was sentenced to additional time for the assault.

Frank stated that being an officer is a difficult job but believes it is important to remain positive. He said that Correctional Officers “work with your head on a swivel and to always look out for your brother and sister officer.”  Frank expressed sincere concern over the number of hours officers are forced to work as a result of the critically low staffing numbers. Frank says that, unfortunately, some officers develop serious health issues, have difficulty maintaining healthy personal relationships at home and experience serious child care issues as a result of officers being forced to work two to four forced overtime shifts a week. In addition, because the staffing is always at the minimum, the officers available to respond to inmates acting out is severely limited.

When asked about his interaction with the Union, Frank responded that he had tried to get involved when previous Unions represented the group, but felt it was a closed system. Frank stated he is extremely satisfied with the Teamsters’ approach to servicing the members. He cited the Tours of Teamster Union officials on a regular basis and the availability of the Business Agents, Field Representative and legal counsel by phone and email between face- to- face meetings. He also appreciated Local 633 sending two of the stewards to a 3-day critical incident/internal affairs seminar and hopes to attend additional training provided by the Local.

When asked about his participation at the Labor Management Committee (LMC), Frank said, “It is an excellent forum to bring up issues directly to the Commissioner without it being filtered by the other members of the Administration.” Frank stated that he hoped the Governor and the other decision makers in the legislature would visit the facility and meet the men and women who, through their professionalism and commitment, make it work under difficult conditions. They make it work with staffing shortages that are unbelievably taxing on the officers. Frank said, “It is a pleasure to work beside the many men and women who do such a great job and I know have my back.”

Frank Logan is a Teamster Steward, LMC member, and he is on the Negotiating Committee.

On behalf of the Executive Board, I wish to extend my thanks and appreciation for all the time and effort Frank dedicates for all of our members employed by the Department of Correction. JP

Editor’s Note: Frank, we agree, the Governor and company should tour the facility, and, when their tour is complete, they should be notified that their tour has been unexpectedly extended another 8 hours.